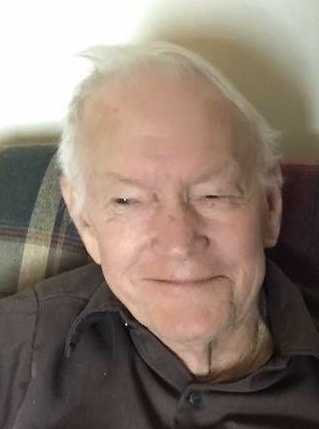 Albert T. Russell, 80, of Maysville, KY, formerly of Taylor Mill, KY, passed away on Friday, May 20, 2016 at St. Elizabeth Hospice in Edgewood, KY. He worked for Butternut Bread in Cincinnati, OH as a Route Truck Mechanic and had been doing that type of work since he was 15. Albert was a Veteran of the U.S. Air Force and a Teamsters member. He enjoyed camping, fishing and rebuilding cars. He was preceded in death by his 1st Wife: Ruby Carol Russell and Brother: Neal Russell. Albert is survived by his Loving Wife: Edith Russell; Daughter: Laura (Steve) Rodgers; Son: Clark (Angie) Russell; Step-Son: Gregory (Janet) Johnson; 9 Grandchildren; 5 Great-Grandchildren and Sisters: Bonnie (Ron) Brock and Regina Pribble. Visitation will be on Wednesday, May 25, 2016 from 5:00 PM until the Memorial Service at 6:00 PM at Connley Brothers Funeral Home, 11 East Southern Avenue, Covington (Latonia), KY 41015. Memorials are suggested to St. Elizabeth Hospice, 483 South Loop Drive, Edgewood, KY 41017. Online condolences may be expressed at www.connleybrothersfuneralhome.com.

Families of AT so sorry to hear of his passes.Thoughts snd prayers to all.