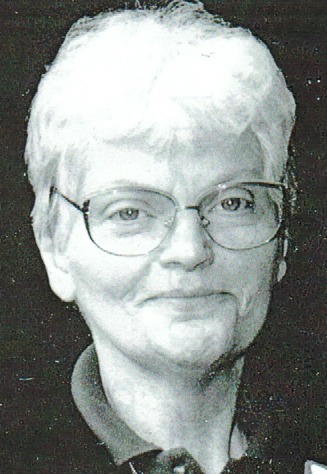 Betty Lee (Elizabeth Lee) Santel, 83, born September 23, 1932, died May 28, 2016. Betty Lee was preceded in death by her parents, Leo Henry & Sara Elizabeth (Betty) Santel (nee) Herrington of Fort Mitchell, KY; and brother, Jerry (Roberta) Santel of Rochester, MI. She is survived by three nieces: Suzanne Santel-Fenner (Jim Fenner) of Clawson, MI; Peggy (Margaret) Santel of Shelby Twp., MI; and Julie McMeans of Oxford, MI. She is also survived by cousin Paul Lyn (Ginny) Tucker of Sadieville, KY; cousin Harry (Therese) Humpert of Covington, KY; cousin Richard (Lois) Rolfsen of Crestview Hills, KY; and cousin Suzanne (Joe) Stegman of Cincinnati, OH. Betty Lee is also survived by dear friends Dot Christenson of Cincinnati, OH; and Reverend Mark Keene from The Church of Saint Agnes in Fort Wright, KY. Betty Lee graduated from Nazareth School of Nursing in Lexington, KY in 1953 and worked for over 50 years as a registered nurse. Her career interests concentrated mainly in mental health and substance abuse, gerontology, and as an instructor to other nurses and student nurses. She was in the USAF Nurse Corps Reserve and completed Flight Nurse Training. She was honorably discharged with the rank of Major. Betty loved Florida and she worked in Orlando and Bradenton for over 10 years. She also worked in Covington, KY, Cincinnati, OH , and Rochester, MI. In addition, Betty Lee did post-graduate work in Theology at St. Mary’s Seminary, Athenaeum of Ohio. Betty Lee was also an artist, like her mother. She produced many fine paintings as well as many beautiful painted pieces of china which are treasured by her nieces. Visitation will be held at Saint Agnes Church, Ft. Wright, KY on Thursday, June 2, 2016 from 11:00 AM until the Memorial Mass of Christian Burial at 11:30 AM. Interment will be at Saint Mary Cemetery, Ft. Mitchell, on Friday, June 3, 2016 at 9:00 AM. Memorials may be made to the Saint Agnes School Endowment Fund. Online condolences may be expressed at www.connleybrothersfuneralhome.com.