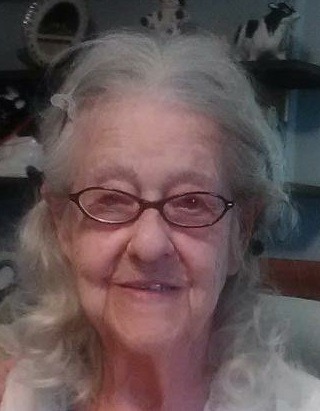 Callie Blythe, 98, of Latonia, KY, passed away on Thursday, October 15, 2015 at St. Elizabeth Healthcare in Edgewood, KY. Callie was a homemaker and she enjoyed traveling, gardening and fishing. She was preceded in death by her Husband: Roscoe Blythe in 1982. Callie is survived by several generations of Nieces and Nephews. Visitation will be on Tuesday, October 20, 2015 from 10:30 AM until the Funeral Service at 12:00 PM at Connley Brothers Funeral Home, 11 East Southern Avenue, Covington (Latonia), KY 41015. Interment will be at Floral Hills Memorial Gardens. Online condolences may be expressed at www.connleybrothersfuneralhome.com.