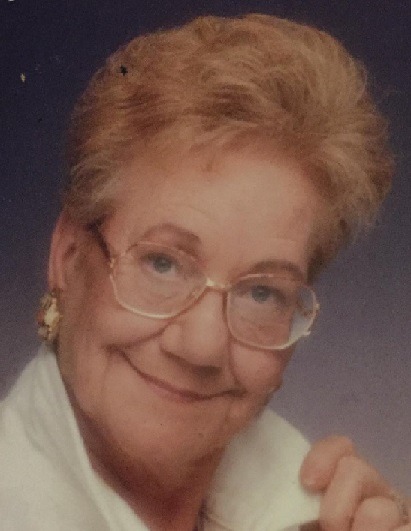 Charlene “Charlie” Blythe, 80, of Latonia, KY passed away on Tuesday, December 15, 2015. She was a member and active in various roles at the former St. Stephen Episcopal Church in Latonia, KY and also the Cincinnati Professional Insurance Women Association. Charlie began her career in the insurance industry then she retired from the I.R.S. as well as Comair and she also owned her own tax preparation business. She loved reading, crocheting, playing cards and watching U.K. Basketball. She was preceded in death by her Husband: Broadus R. Blythe; Brother: Tom Means and Step-Daughter: Joyce Plavsic. Charlie is survived by her Daughter: Sondra Blyhte; Sons: Larry Lemons and David Blythe; Step-Daughters: Letitia Baker and Sylvia Cook; Numerous Grandchildren, Great-Grandchildren and Great-Great-Grandchildren; Sister-In-Law: Bernice Means and 2 Nephews. Visitation will be on Friday, December 18, 2015 from 4:00 PM until 7:00 PM at Connley Brothers Funeral Home, 11 East Southern Avenue, Covington (Latonia), KY 41015. Funeral service will be on Saturday, December 19, 2015 at 10:00 AM at Connley Brothers Funeral Home. Interment will be in Highland Cemetery. Memorials are suggested to www.anti-smoking.org/donate. Online condolences may be expressed at www.connleybrothersfuneralhome.com.

Sondra,
We are so sorry. The holidays seem to make it worse. You and your family are in our constant prayers.
we love you very much.
Jim and Mary Jane Knasel (Jim Dandies)