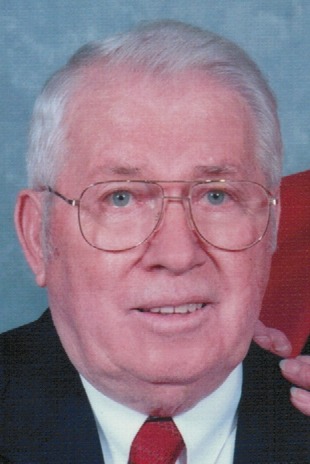 Denver Turner, 89, of Fort Thomas, KY, passed away on Monday, August 14, 2017. He retired as the Owner and Operator of Turner’s Service Station Maintenance. He proudly served his country in the U.S. Armed Services, was a contractor with Chevron Oil for many years and was a member of the First Church of God in Latonia, KY. Denver was an Honorary Kentucky Colonel, an avid bowler and he enjoyed listening to country and bluegrass Music. He was preceded in death by his beloved wife: Bernice Hillard Turner. Denver is survived by his daughter: Beverly (Steve) Taylor and grandson: David (Lori) Taylor. A visitation will be held on Friday, August 18, 2017 from 4:00 P.M. until 7:00 P.M. at Connley Brothers Funeral Home, 11 East Southern Avenue, Covington (Latonia), KY 41015. The funeral service will take place on Saturday, August 19, 2017 at 10:00 A.M. at Connley Brothers Funeral Home. Interment: Forest Lawn Memorial Park. Memorials are suggested to First Church of God, 524 West Southern Avenue, Covington (Latonia), KY 41015. Online condolences may be expressed on Facebook or at ConnleyBrothersFuneralHome.com

I am Lowell Turner’s youngest daughter. Sorry to hear about Denver our thoughts are with you