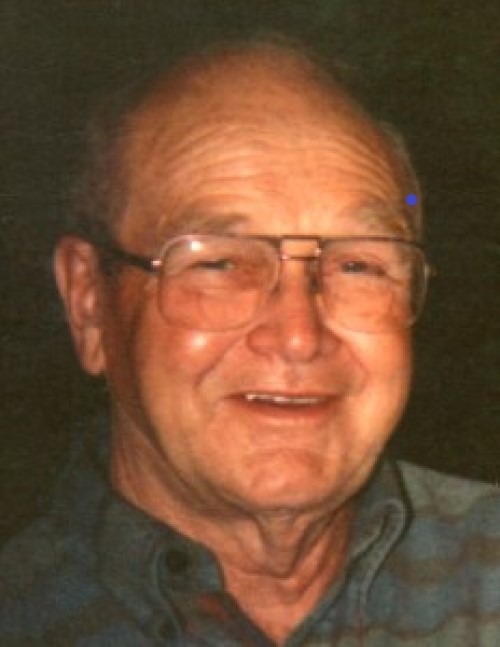 Donald Edward McGee, 90, of Covington, passed away peacefully at Rosedale Green on Thursday, December 6, 2018. A lifelong resident of Covington, Don was born at home on Leslie Avenue on Leap Year Day, February 29, 1928, and he enjoyed celebrating his 22 actual birthdays. After graduating from Holmes High School, he enlisted in the U.S. Army in 1946 and served three years with the Army Occupation Forces in Okinawa, Japan. Returning from the Army, he met and married Betty June Clark. He attended engineering classes at the University of Cincinnati and took a job as Test Engineer with General Electric in Evendale, Ohio, working on jet engines until his retirement in 1993. He enjoyed traveling with Betty and spending time with his grandchildren and great-grandchildren and had many hobbies including bicycling, gardening, bird watching, computers, and listening to music. Don is survived by his loving wife of 68 years, Betty June; his daughter Donna (Robert III) Horine; grandsons Robert (Kristi) Horine IV and Clark (Maranda) Horine; and great-grandchildren Lyla Horine, Henry Horine, Harper Horine, and June Horine. He was preceded in death by his daughter Peggy Sue McGee Muster and his siblings William McGee, Margaret Garner, and John David McGee. The family will hold a private Memorial Service. Burial will be at Highland Cemetery, Ft. Mitchell, Kentucky. Memorials are suggested to Rosedale Green, 4250 Glenn Avenue, Covington, KY 41015. Online condolences may be expressed on Facebook or at www.connleybrothersfuneralhome.com.