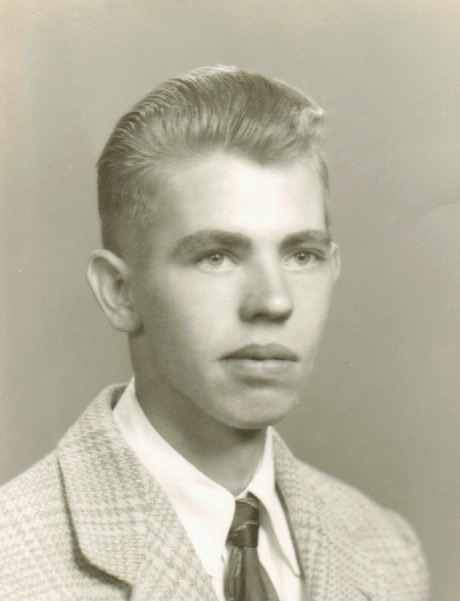 Donald "Don" R. Adrian, 90, went to be with the Lord on February 12, 2021. He was born in Covington, KY on April 18th 1930. Don served in the US Army and was deployed to Korea during the War on February 7, 1951 and received an Honorable Discharge in January of 1953. He was a member of St. Patrick Church in Taylor Mill, KY and was talented with electronic and small engine repair. Don is preceded in death by his parents: William and Mary Adrian; siblings: William Adrian, Connie Linaker and Virginia Lapp. He is survived by several nieces, grand- nieces, grand-nephews and great-grand-nephews. A private graveside service with military honors will be held on Tuesday, February 16, 2021 at Mother of God Cemetery in Fort Wright, KY. To leave an online condolence, please visit Facebook or www.connleybrothersfuneralhome.com. Connley Brothers Funeral Home in Latonia, Kentucky is serving the family.