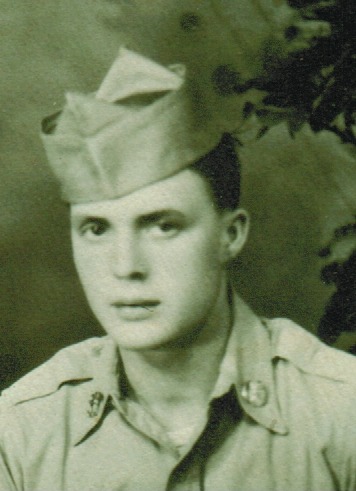 Earl S. Banfield, 85, residence Latonia, Kentucky, passed away on Tuesday, September 23, 2014. He was a heavy equipment operator with the City of Covington, Kentucky and a Corporal in the Army during WWII serving in Japan. Earl enjoyed spending time with his family. He was preceded in death by his Daughter: Patricia Banfield Kidwell Osborn. Survivors include his wife: Jean Banfield; Sons: Steven (Sandra) Banfield, Ronnie Dale (Jan) Cheesman and Rick (April) Cheesman; 6 Grandchildren and Numerous Great Grandchildren. Visitation will be at Connley Brothers Funeral Home in Latonia, Kentucky on Saturday, September 27, 2014 from 9 AM until the Funeral Service at 11 A.M. Interment and Honor Guard Service in Mother of God Cemetery in Fort Wright, KY. Memorials are suggested to: www.woundedwarriorproject.org. Online condolences may be sent to: www.connleybrothersfuneralhome.com

Our thoughts and Prayers are with all the family and loved ones during this most difficult time. Sincerely, Rick &
Suzanne