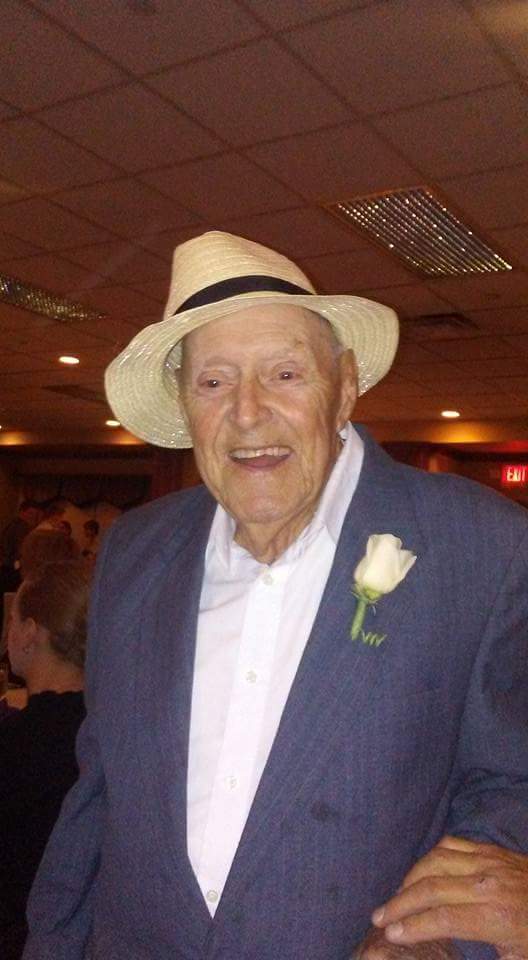 Jack R. Thompson, 89, of Covington, KY, passed away on Friday, October 20, 2017. He proudly served his country in the U.S. Army during the Korean Conflict, obtaining the rank of Corporal. He retired from Cincinnati Gas and Electric in Cincinnati, OH as a First Class Mechanic. On November 1, 1952 Jack married the love of his life, Ethel Viola Stewart. He was a HAMM Radio Operator who used the call ID KA4RKS. Jack was a KY Colonel as well as a member of the Marshall-Schildmeyer VFW Post #6095 and a 60 Year Member of the Holiday Train Display. He was preceded in death by his daughter: Beverly Thompson. Jack is survived by his beloved wife of 65 years: Vi Thompson; daughters: Jackie (Wendell) Setters and Teresa Barnett; sons: Tim (Teresa) Thompson, Jeff Thompson, Phillip (Angela) Thompson and Gregory Thompson; sister: Beverly (Sid) Kietz; brother: Terry (Pauline) Thompson; 14 grandchildren and many great-grandchildren and great-great-grandchildren. A visitation will be held on Monday, October 23, 2017 from 4:00 P.M. until 7:00 P.M. at Connley Brothers Funeral Home, 11 East Southern Avenue, Covington (Latonia), KY 41015. The funeral service will take place on on Tuesday, October 24, 2017 at 11:00 A.M. at the funeral home. Interment and Honor Guard Services: Floral Hills. Memorials are suggested to Cincinnati VMAC C/O Community Living Center, 3200 Vine Street, Cincinnati, OH 45220. Online condolences may be expressed on Facebook or at ConnleyBrothersFuneralHome.com

My condolences to the Thompson family. I worked with Jack on the trains when they were set up at Union Terminal. I enjoyed hearing him tell some of the funniest stories ever, learning about his past and watching him entertain the kids looking at the trains. A great mechanic. He will be missed by all.

Our deepest Sympathy to the entire Family.
Ute and Hans Papke

I worked with Jack on the holiday trains at Duke Energy. Jack loved the trains, but he loved the season as well. He enjoyed the interaction with the children that came to see the trains.
I would always ask the little ones is Jack looked like Yoda from Star Wars. Of course the children would say yes, Jack would laugh tussle their hair and have a hearty laugh.

My condolences are with Phil Thompson and his entire family..may the Angels comfort them in there time of need…my prayers are with them always..