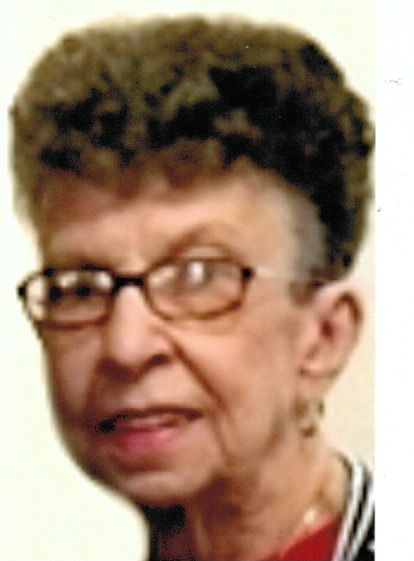 Janet A. Landers, 79, passed away at her residence in Lakeside Park, Kentucky on Friday, December 25, 2015. She previously was a cook with Thomas More College and Dixie and St. Henry High Schools. Janet was also an accomplished seamstress and she enjoyed spending time with her family. She is survived by her husband: Jim Landers; daughters: Lori (Dennis) Kennedy and Julie (Michael) Koors; son: Paul (Deborah) Landers; 8 grandchildren and 2 great-grandchildren. Visitation will be at Connley Brothers Funeral Home, 11 East Southern Avenue, Covington (Latonia), Kentucky 41015 on Wednesday, December 30, 2015 from 4:00 PM until the Memorial Blessing at 6:00 PM. Memorials are suggested to St. Elizabeth Hospice, 483 South Loop Road, Edgewood, Kentucky 41017. Online condolences may be expressed at www.connleybrothersfuneralhome.com

So sorry we couldn’t get there this evening to see you all in person. Please know that our thoughts and prayers are will all of you. Jerry and I have been sharing some stories from the old neighborhood. Nice, sweet memories. Hold on to those tightly!