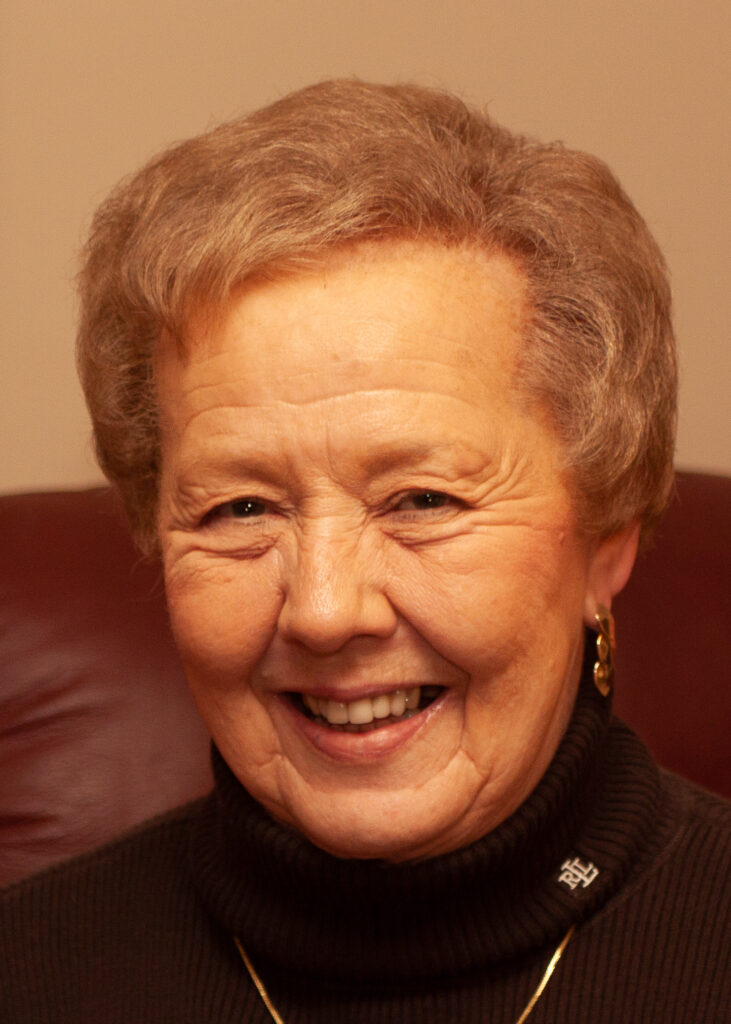 Janice "Kay" Thompson Mistler, 79, of Edgewood, KY passed away on Tuesday, July 19, 2022. She was born on April 22, 1942 to Dorothy and Lester Thompson of Covington, KY. Kay grew up in Covington sharing a wonderful childhood with her big sister, Sue Carole. Kay attended Holmes High School where she would meet her future husband, Dan Mistler. After graduation, Dan attended Eastern Kentucky University and Kay worked at Cincinnati Bell. They married after his sophomore year of college and Dan transferred to the University of Cincinnati. Kay worked to put him through school. Kay would work until their daughter, Sharon, was born and then became a full time stay at home mom. When Sharon started school Kay would volunteer at her school and spent so much time there that the principal approached her and asked if she would want a job. Kay would go on to work various jobs and even obtained her real estate license, but officially "retired" upon the birth of her first grandchild so she could babysit. This began her favorite career choice. Kay volunteered as a youth group leader, Sunday school teacher, assembled shoeboxes annually for Operation Christmas Child and volunteered for years at Action Ministries, a food pantry located in Latonia, KY. She was a strong Christian woman and an active member of Immanuel United Methodist Church. Kay's husband, Dan, was active in so many organizations and received much recognition for his work; however, he would always attribute her love and support for all his accomplishments. She gave herself unconditionally, not only to her family, but also to her friends and everyone she met. Kay was preceded in death by her husband, Dan Mistler. She is survived by her daughter: Sharon (Tony) Fritz, favorite granddaughter: Morgan Kay Fritz; favorite grandson: Nolan Daniel Fritz; sister: Sue (Gary) Reynolds, and several nieces and nephews. Visitation will take place on Tuesday, July 26, 2022 from 10:00 AM until the Funeral Service at 12:00 PM (Noon) at Immanuel United Methodist Church, 2551 Dixie Highway, Lakeside Park, KY 41017. Interment will follow at Highland Cemetery, Fort Mitchell, KY. Connley Brothers Funeral Home, Latonia, KY is serving the family. In lieu of flowers, donations are suggested to either The Children's Home of Northern Kentucky at 200 Home Road, Covington, KY 41011 or Immanuel United Methodist Church at 2551 Dixie Highway, Lakeside Park, KY 41017. Online condolences may be expressed on Facebook or at www.connleybrothersfuneralhome.com

Donna Barker - Jul 20, 2022
Kay was one of the nicest ladies I have ever had the pleasure of knowing. She and Dan were one of the couples that have met for Friday evening dinners at Barleycorn's for 20 or more years. I will always love you and miss you so much but we will meet again. RIP, my dear friend.