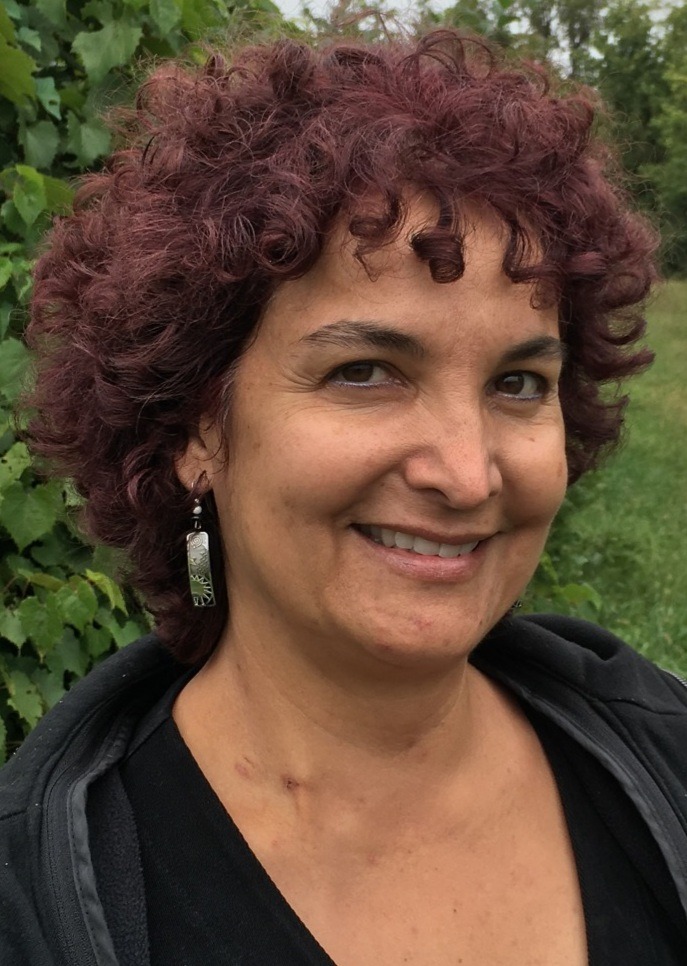 Jeannie Marie-Lise Ducher of Oxford OH passed away on August 3, 2021. She was born on 13, October 1966 in Juvisy-sur-Orge France to Harmonie and Jean-Jaques Ducher. She received her M.A. from the University of Paris VII France. Always the adventurer and eager to improve her English language ability, In 1992, Jeannie moved to Tampa Florida. She soon enrolled at the University of South Florida and earned her Ed.S. degree, majoring in Second Language Acquisition. While in Florida she met Steve Wieland and they were married for 24 years until her passing. Together they had a wonderful, loving son, Alexandre Wieland-Ducher who is now a student at Miami University. Jeannie always wanted Alex to embrace her French upbringing and culture, so French was often the language of their household. Jeannie loved visiting new places and as a family they explored Florida and made many friends along the way. After receiving her Ed.S. the family moved to Oxford OH where she became a faculty member in the College of Education, Health and Society at Miami University. She quickly became known as a faculty member who gave voice to those who were less empowered. Jeannie loved reading, being with friends, and spending summers at their home in France, (although she would have preferred less construction dust). Jeannie was also a devoted fan of the Star Trek TV series and bande dessinee. In addition to her loving husband and son, Jeannie leaves behind a sister-Sandrine Ducher, (George Ferreira) and brother-Jean Marc Ducher, (Carine). She dearly cherished her mother-in- law, Caroline Wieland, (Adolf Koncilja), two sisters-in-law; Cheri Nennig (Greg Schnell), Kris Mahler, (Robert Mahler) and an abundance of nieces, nephews and cousins. The family would like to extend a special thanks to Dr Adhami and the rest of the TriHealth Cancer Institute team, and the dedicated members of Hospice of Cincinnati, Hamilton OH. In lieu of flowers memorials are suggested to The Jeannie Ducher TESOL Scholar Award, Miami University, 725 East Chestnut St.,Oxford OH 45056. givetomiamioh.org/JeannieDucherAward or Dove House Domestic Violence Shelter, YWCA, 244 Dayton street, Hamilton, OH 45011 https://www.ywcahamilton.com/donate. Service are pending and will be updated when available. Online condolences may be expressed on Facebook or at www.connleybrothersfuneralhome.com

Jeffra Flaitz - Aug 5, 2021
Jeannie lives in my memory as one of the warmest and most vibrant individuals I've ever known. I remember the first time I talked to her. She had called to inquire about the USF doctoral program that I co-directed with Carine Feyten. She was eager to jump right in, and the rest is history. We fell in love with her! Jeannie was a credit to our program and, on a personal level, that rare individual who simply sparkled. My deepest condolences to her dear family.