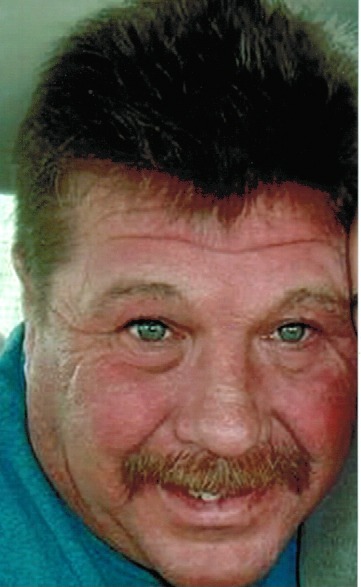 John Wayne Coker, 55, of Taylor Mill, KY passed away on Thursday, November 26, 2015. He loved hunting and he was a NASCAR fan. John was preceded in death by his Father: Cecil Coker and Brother: Joey Coker. John is survived by his Daughter: Heather Coker; Son: Shawn Coker; Grandchildren: Ryleigh Robinson, Kilee Coker and Makenna Singleton; Mother: Cathy Coker; Brothers: Dan Coker, Cecil (Barb) Coker and Jeff (Charlene Fisk) Coker; Dear Friend and Companion: Tammy Coker and Several Nieces and Nephews. Visitation will be on Friday, December 4, 2015 from 10:30 AM until the Funeral Service at 1:00 PM at Connley Brothers Funeral Home, 11 East Southern Avenue, Covington (Latonia), KY 41015. Interment will be in Mother of God Cemetery in Fort Wright, KY. Memorials are suggested to the John Coker Fund c/o Connley Brothers Funeral Home. Online condolences may be expressed at www.connleybrothersfuneralhome.com.

Dan
Although I didn’t know your brother personally, I know what it is like to lose a brother at a young age. Our thoughts and prayers are with you and your entire family.
Dan and Barb Stewart
Holy Cross class of 72

Cecil and family, I am so sorry to hear of John’s passing. Please know that you all are in my prayers. Love you brother.
Fuzz

My heartfelt sympathy to Cathy and family. John was a sweet and friendly guy, he will be missed. My thoughts and prayers are with you.