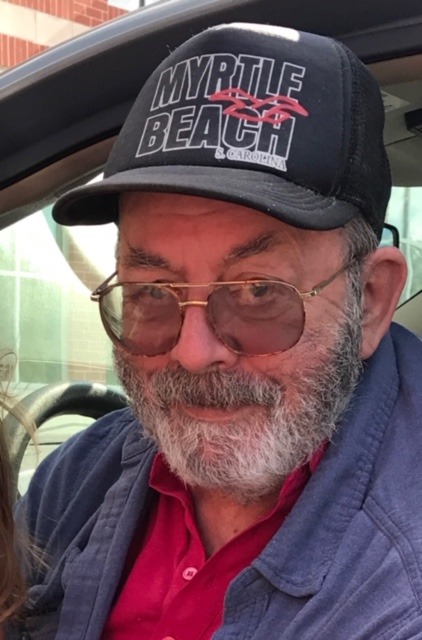 John Robert Gammon, Sr., 71, of Latonia, KY, passed away on Wednesday, March 27, 2019. He was a US Army Veteran and a retired mechanic with the US Postal Service. John was preceded in death by his wife: Theresa Rae Wilcox Gammon; parents: Chester and Ruth Gammon and brothers: Freddy Gammon and James Gammon. He is survived by his daughter: Judith Rutter; son: John Robert Gammon, Jr.; 5 grandchildren and 1 great-grandchild. Visitation will be at Connley Brothers Funeral Home, 11 East Southern Avenue, Covington (Latonia), KY 41015, on Sunday, April 7, 2019 from 1:00 P.M. until the Memorial Service at 3:00 P.M. Online condolences may be expressed on Facebook or at www.connleybrothersfuneralhome.com