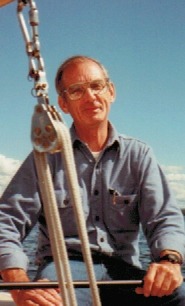 Joseph E. McMurrer, 86, of Haverhill, MA passed away on Friday, July 15, 2016 at his daughter’s home in Edgewood, KY. He was a quality control engineer with Lucent Technologies, a Coast Guard Veteran and a member of St. John the Baptist Church in MA. Joseph was preceded in death by his wife, Eleanor G. Churchill McMurrer on November 15, 2015. Local survivors include his daughter and son-in-law: Elizabeth A. and Bruce Kozerski. Funeral services will be held at Berube-Comeau Funeral Home, 47 Broadway, Haverhill, MA 01832. Online condolences may be expressed at www.connleybrothersfuneralhome.com