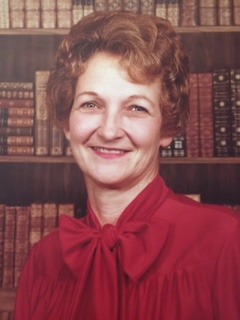 Lorraine M. Klug, 92, of Wake Forest, NC, formerly of Covington, KY, passed away on Friday, April 14, 2017. She was a member of St. Anthony Church and a dedicated homemaker who enjoyed golfing and traveling. Lorraine was preceded in death by her beloved husband: Eugene “Gene” J. Klug and brother: Bernard Meier. She is survived by her daughters: Gail Reed and Denise Klug; brother: Clifford “Wiz” (Louella) Meier; 4 grandchildren and 14 great-grandchildren. A visitation will be held on Tuesday, April 18, 2017 at St. Anthony Church, 485 Grand Avenue, Taylor Mill, KY 41015 from 10:00 A.M. until the Mass of Christian Burial at 11:00 A.M. Interment: Mother of God Cemetery. Online condolences may be expressed on Facebook or at ConnleyBrothersFuneralHome.com