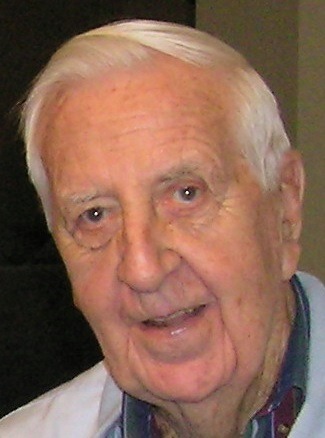 Kathy, Steve and family. My thoughts and prayers are with you during this very sad time.

Lou was always a true gentleman and as asset to our Covington community. He will be missed.