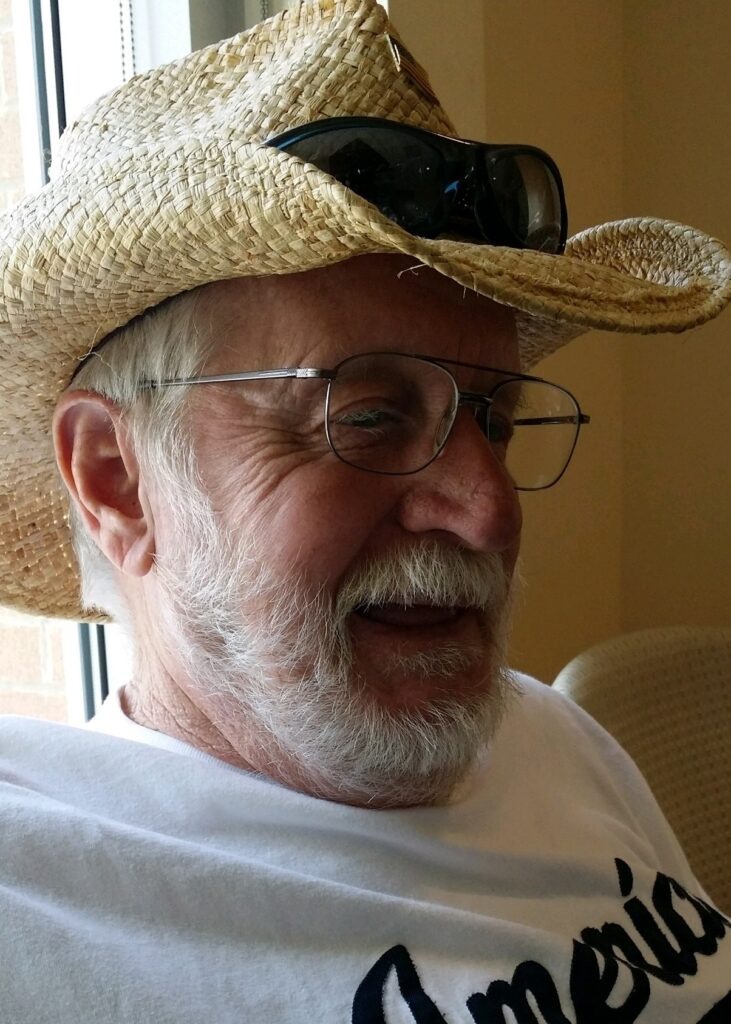 Marvin M. Millay, 80, formerly of Independence, KY, passed away May 15, 2022, at 2:25 am, under hospice care. Marvin was born July 27, 1941 in Cincinnati, OH, to the late Chester and Virginia (Caine) Millay Sr.. On January 30, 1981 he married Lynnita (Swank) Millay who preceded him in death on May 14, 2015. Marvin was a graduate of Holy Cross High School in Covington, KY. He started his career working for American Optical in Cincinnati, Ohio; from there he became one of the first employees of Lens Crafters, working his way up to Lab Director. Marvin was a member of St. Mary's Catholic Church of Bluffton. He proudly served his country in the U.S. Army from 1959 to 1962; he was a patriot through and through. You could often see him driving proudly in his red patriotic truck. Marvin donated to several veteran based organizations, but he was very proud of his donation to the Shannon Service Club towards the American flags that line Main Street of Bluffton. In 2021, he donated 22 of the flags. He loved to see them beautifully flying in the breeze. He was kind, giving, and loved his family and friends.
Marvin is survived by his son, Troy (Betty) Millay of Covington, KY; step-daughter, Barbara Alspach of Bluffton; brother, Chester Millay, Jr. of Taylor Mill, Kentucky; two grandchildren; one great-grandchild; and many nieces and nephews. In addition to his parents and his wife, Marvin was preceded in death by: a son, David Millay; step-daughter, Leigh Ann Alspach; and four brothers Eugene Millay, Lawrence Millay, Robert Millay, and Don Millay. A Mass of Christian burial will be held at St. Anthony's Catholic Church in Taylor Mill, KY on Tuesday, May 24, 2022 at 12:00 pm with visitation prior from 10:00 am to the time of service. Burial with military honors will take place at St. Mary's Cemetery of Ft. Mitchell, KY following mass. In lieu of flowers, memorial contributions may be made to the Wounded Warriors Project, Folds of Honor, or the Disabled American Veterans Association. Connley Brothers Funeral Home, Covington (Latonia), KY is handling local arrangements. Condolences may be expressed to the family at www.chiles-lamanfh.com.

mabel kelley - May 18, 2022
RIP, Marv. My CONDOLENCES to the FAMILY. Chester, I Enjoyed Working with Both of you @ America Optical. It was My first job in "65" Right after Graduation. Marv would pick me up for work occasionally when he lived in Latonia & he would SING "TAKE this job & Shove IT". We Had a Good Work Crew back then. I often Wonder About ALL of YOU over the Years. I'm Sorry I can't make it to the Funeral. I'm STILL Working. PRAYERS To ALL, Mabel(Ferrell) Kelley