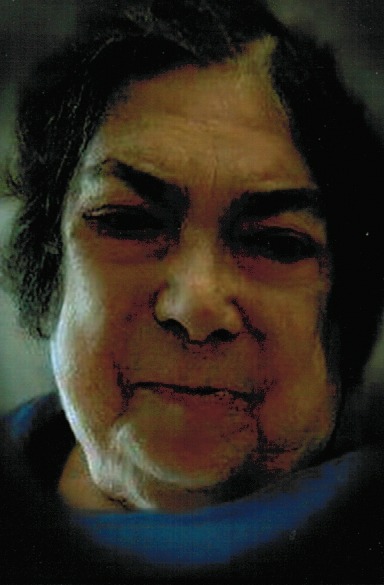 Mary Ruth Alborg, 78, of Latonia, KY, passed away on Saturday, September 9, 2017. She was a retired registered nurse with Booth and St. Luke Hospitals, a member of Madison Avenue Baptist Church and she volunteered with the New Hope Center. Mary enjoyed quilting and watching the Cincinnati Reds. She was preceded in death by her brothers: Charles Emerson and Neal Emerson. Mary is survived by her daughter: Christina Foster; sister: Patti Emerson; brothers: Ivan Emerson and Dave (Karen) Emerson; grandchildren: Amie, Brandon, Corey and Scott and 9 great-grandchildren. A visitation will be held on Friday, September 15, 2017 from 10:00 A.M. until the funeral service at 12:00 P.M. (Noon) at Connley Brothers Funeral Home in Latonia, KY. Interment: Forest Lawn. Memorials are suggested to the Redwood Rehabilitation Center. Online condolences may be expressed on Facebook or at ConnleyBrothersFuneralHome.com

I worked with Mary and she took care of my Mom on Mom’s last day before she passed. Mary was good with Mom and made sure my sister and I were okay before and after Mom passed. She was very caring and kind.

So sad to learn of Mary’s passing but no more pain now. She has finished her Journey. She will be missed. I went through school with her and years later worked with her.