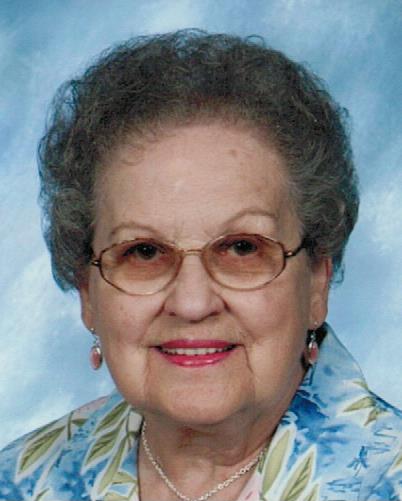 Mary Betty Schulte, 85, of Taylor Mill, KY passed away on Thursday, January 1, 2015 at St. Elizabeth Healthcare in Florence, Kentucky. She was a retired secretary with Commercial Union Insurance Company in Cincinnati, OH. Betty was a 1947 graduate of Holy Cross High School. She was a member of Holy Cross Church in Latonia, KY, Holy Cross 50 plus club, Grandmothers Club, Benedictine Guild and was a volunteer at St. Elizabeth Hospital in Edgewood, KY. She was preceded in death by her Husband: John “Jack” D. Schulte. Betty is survived by her Daughters: Jeanette (Larry) Franks and Mary Beth (Mike) Brungs; Sister: Rita Diana (Bob) Smiley; Brother: James (Frances) Cassidy; Grandchildren: Amy, Laurie, David, Lindsay and Meredith and 4 Great-Grandchildren. Visitation will be Monday, January 5, 2015 from 4:00 PM until Prayers at 7:00 PM at Connley Brothers Funeral Home in Latonia, KY. Mass of Christian Bural will be Tuesday, January 6, 2015 at 10:00 AM at Holy Cross Church in Latonia, KY. Entombment will be at Mother of God Cemetery in Fort Wright, KY. Memorials are suggested to Holy Cross Church and /or Holy Cross High School Alumni and/ or St. Elizabeth Hospitals. Online Condolences may be expressed at www.connleybrothersfuneralhome.com

My deepest sympathy on your loss. Betty was such a nice lady who brought a lot of laughter to the Latonia Senior Center. She will be missed by all of us. May she rest easily in the arms of The Lord. Prayers being said that you find some comfort and peace in your memories of your loved one at this difficult time.