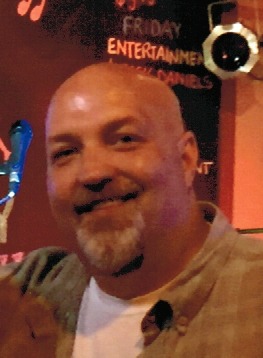 I just heard of your loss. Words cannot express. I know you don’t know me but my dad was Gilbert Sipple and Bernie was I think my dad’s first cousin. He use to talk about Bernie all the time. Please tell him I am sorry for his loss
Debbie Sipple Jones

So sorry for your loss, Ray was a great man always had that big smile , Prayers to the Sipple and Sears Family..!!