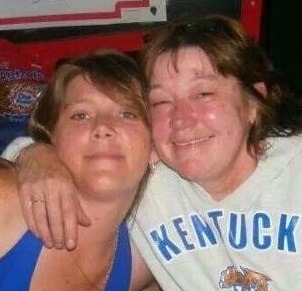 Christina, I was extremely saddened to hear about your Mom’s passing. I didn’t know your Mom, but I know how special she was to you by the way you spoke of her. Thinking of you today and sending prayer for you during this time.

RIP MY FRIEND, we had so many good times together you will be dearly missed ❤️🌹prayers for Chrissy and family