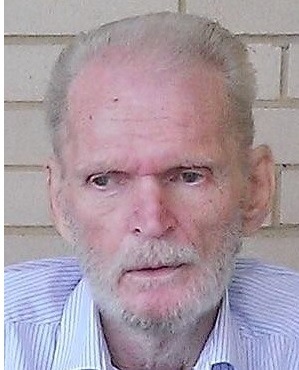 Robert W. Crowder, 75, of Covington, KY passed away on Tuesday, May 13, 2014 at his home. He retired from Brooks Brothers in New York, New York as a Clothing Buyer. After Brooks Brothers he worked 3 years with New York Metropolitan Housing as a Payroll Time Keeper. He was an Army Veteran during the Vietnam Era. He was preceded in death by his Parents: James & Julia Crowder; Step-Mother: Mary Eva Crowder Webb; Sister: Jimmie Robbins; Niece: Julia Murray & Nephews: Mark Hileman & Harold Hileman. Robert is survived by his Sisters: Jeanelle Fuson, Julie (Harold) Hileman and Norma Brown; Brother: Ben (Holly) Lewis; Several Nieces & Nephews and Numerous Great Nieces & Nephews. A Chapel & Honor Guard Service will be on Thursday, May 15, 2014 at 10 AM at the Kentucky Veterans Cemetery North in Williamstown, KY. Connley Brothers Funeral Home in Latonia, KY is serving the family. Online Condolences may be expressed at: www.connleybrothersfuneralhome.com.

Am so sorry that u’all lost your brother. My prayers are for you. I don’t remember Bobby, but I remember my Mama talking about what a sweet child he was. She loved Bobby. She loved you all!

so sorry to hear about bobby

so sorry to hear about bobby