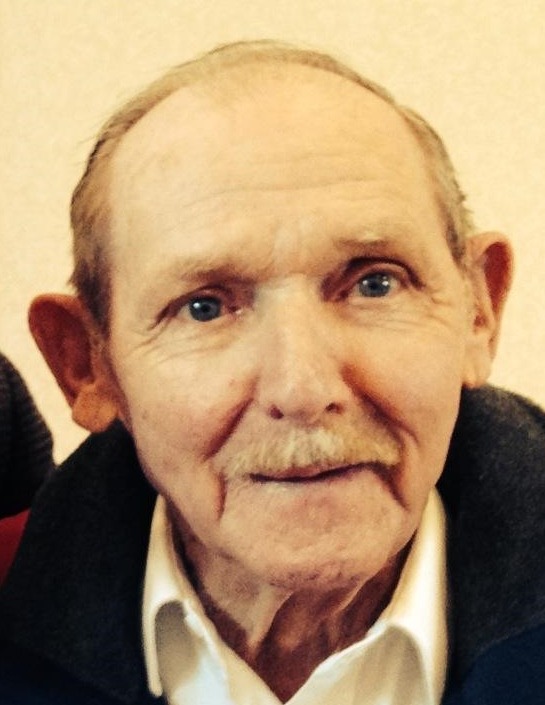 Roger C. Faulkner, Sr., 86, of Latonia, KY passed away on Monday, January 9, 2017. He retired from Lodge and Shipley where he worked as a machinist. Roger was the Co-Founder of the Latonia Youth Club, a former manager of the American Legion Post #203 Bowling Alley for approximately 25 years and he was an avid Bluegrass musician. Roger was preceded in death by his sons: Kevin Faulkner and Dana Davis. Roger is survived by his sons: Kenny Faulkner, Jerry Faulkner, Herb “H.C.” Faulkner, Greg Faulkner, Roger Faulkner, Jr., Chadwick Faulkner, Tommy Robins and Robert Luster; sisters: Thelma Henry, Myrtle Chaney and Eva Croy; brother: Jack Faulkner and numerous grandchildren and great-grandchildren. Visitation will be at Connley Brothers Funeral Home on Saturday, January 14, 2017 from 9:30 AM until the funeral at 11 AM. Interment: Mother of God. Memorials are suggested to the donor’s favorite youth sports organization. Online condolences may be expressed on Facebook or at ConnleyBrothersFuneralHome.com

Roger and I worked together at Lodge & Shipley. Great guy.
Sometimes he would get on a roll, and a laugh a minute would just flow. Roger and I traded a lot of pocket knives over the years. He will surely be missed.

Worked with Roger at Lodge & Shipley and enjoyed every minute. Roger was a great guy & friend, reviewed lots of memories sense hearing of his passing.
God speed Roger.

Sorry for the loss of your Dad. He will always be in your heart and memories. I love you Jerry and Mary Jo. Janet

We are sorry to hear about your loss. Sickness has robbed us of our loved ones resulting in their death. May these scriptures bring you all comfort. Isaiah 33:24 promises ,”And no resident will say: “I am sick.” The people dwelling in the land will be pardoned for their error.” When Jesus was on earth he healed the sick and raised the dead. At John 11:25 “Jesus said to her: “I am the resurrection and the life. The one who exercises faith in me, even though he dies, will come to life.” What a wonderful hope we can look forward to and may God strengthened you in the days ahead.
JR