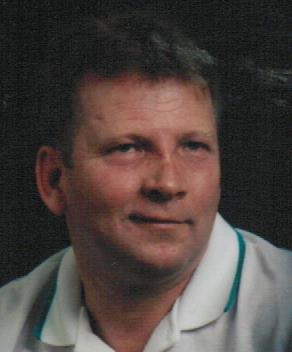 Roger L. Sellers, 64, of Latonia, KY, passed away on Tuesday, September 16, 2014 at the Baptist Convalescent Center in Newport, KY. He was a member of Big Bone Baptist Church in Union, KY. Roger retired from Victory Plating Company in Cincinnati, OH where he was a Truck Driver. He is preceded in death by his Parents: Lee and Maude King Sellers and Son: Adam Marshall Sellers; 2 Brothers and 3 Sisters. Roger is Survived by his Daughter: Ivy (Alan) Beagle; Sister: Wanda (John) Cotton and Grandchildren: Makayla and Eva Sellers. Visitation will be Friday, September 19, 2014 from 10:00 AM until the Funeral Service at 12:00 PM at Connley Brothers Funeral Home in Latonia, KY. Interment: Mother of God Cemetery in Fort Wright, KY. Memorial Contributions should be made to Baptist Convalescent Center 120 Main Street Newport, KY 41071. Online Condolences may be expressed at www.connleybrothersfuneralhome.com

Our thoughts and Prayers are with all the family and friends during this most difficult time. Sincerely, Rick & Suzanne Hamel