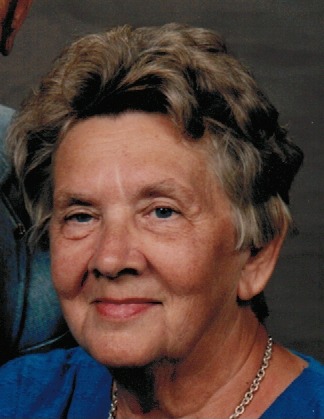 I grew up next door to Mrs Tucker and her family. There has never been neighbors like the Tucker family and Ruth. She always greeted me with a “come on in, Ed.” She was the best mother to her many children. The best times of my life were when I still lived next door to her and her children. Tommy and I truly grew up together and to him, his brothers and sisters I offer my sincere condolences. Ed & Teresa