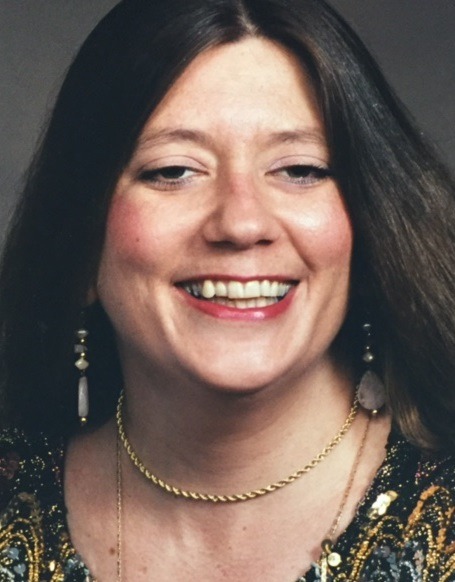 Sherry Marie Hunzicker, 57, of Crestview Hills, KY passed away on Thursday, July 30, 2015 at St. Elizabeth Healthcare Hospice in Edgewood, KY. She was a caring and loving person who was a caregiver to several friends. Sherry loved to garden and take care of her flowers. She was preceded in death by her Parents: Carl and Janet (nee: Hale) Hunzicker and Sister: Linda Sharp. Sherry is survived by her Daughter: Sabrina Vurchio; Son: Jordan Johnson; Granddaughter: Ariel Howell; Sisters: Jody (Gary) Kuhnheim and Vicki Oldham; Brother: Bruce Hunzicker and several Nieces and Nephews. Visitation will be on Sunday, August 2, 2015 from 1:00 PM until the Memorial Service at 2:00 PM at Connley Brothers Funeral Home, 11 East Southern Avenue, Covington (Latonia), KY 41015. Memorials are suggested to the Charity of the Donor’s Choice. Online Condolences may be expressed at www.connleybrothersfuneralhome.com.

Sabrina, I am so sorry for your loss. Sherry never failed to make me laugh when I saw her. God bless you and your family.