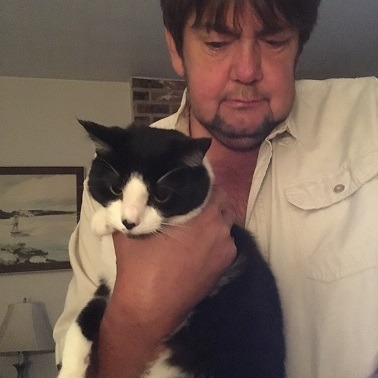 Steven Hoisington, 60, of Covington, Kentucky passed away suddenly on Monday, December 19, 2016, at his residence. Steven was a grounds keeper for the Farm Apartments in Taylor Mill. He was preceded in death by his sister: Janice Hoisington. He is survived by his wife: Patricia (Lawson) Hoisington, his son Justin, one brother, two sisters, and three grandchildren. Funeral services will be held at the convenience of the family at a later date. Memorials may be made to the Charity of One’s Choice. Connley Brothers Funeral Home is assisting the family. Online condolences may be made on Facebook or at ConnleyBrothersFuneralHome.com.