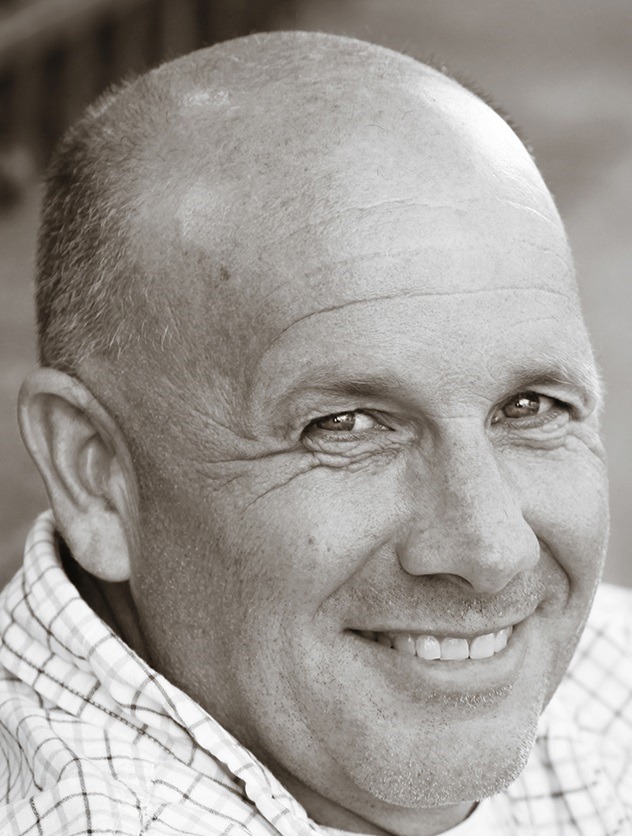 Terry Bolton, age 49 of Latonia, KY passed away on Wednesday, May 7, 2014 at his home. He was a member of Holy Cross Church and Terry was a Heavy Equipment Operator with Prus Construction in Cincinnati, Ohio. He
enjoyed spending time with his Family, Friends and especially his Wife and Son. He was preceded in death by his Mother: Rose Lee Bolton. Terry is survived by his Wife and High School Sweetheart Lora Bolton. They were married on October 19, 1984. Also surviving is his Son: Jamey Bolton of Covington, KY; Father: Gene (Fran) Bolton of Crescent Springs, KY; Brothers: Larry (Kim) Bolton of Burlington, KY and Gary (Michele) Bolton of Latonia, KY; Brother-in-Law: David Blaschke of Independence, KY; Several Nieces, Nephews and Cousins. The Visitation will be on Saturday, May 10, 2014 from 9:30 AM until Mass of Christian Burial at 11 AM at Holy Cross Church in Latonia, KY. Interment in Mother of God Cemetery in Fort Wright, KY. Memorials are suggested to: Holy Cross Church 3612 Church Street Latonia, KY 41015. Connley Brothers Funeral Home in Latonia, KY is serving the family. Online Condolences may be expressed at: www.connleybrothersfuneralhome.com.

Laura, I am so sorry for your loss. I just found out. You are in my prayers!

To the Bolton family, I am so sorry for you loss.

We not only lost a brother and brother in law, we also lost a best friend. Our hearts will always have a hole, until we meet again.

Terry was not just an uncle to me, he was like my second dad. He was one of the strongest men I will ever have the privilege of knowing. He faught all the way till the very end. But now he is in no more pain & is at peace. I find comfort knowing that he is watching over me. I love you my guardian angel. ❤️

We saw this verse and thought of Terry, so had to share.
“God saw you getting tired A cure was not to be. So he put his arms around you And whispered, “”Come with Me.””
With tearful eyes we watched you And saw you fade away. Although we loved you dearly We could not make you stay.
A golden heart stopped beating Your tender hands at rest. God took you home to prove to us He only takes the best.”
Uncle Terry was an amazing man and knew how to give everyone a smile that was as big as his. He will always missed and never forgotten.

OUR DEEPEST SYMPATHY TO THE BOLTON FAMILY… YOUR IN OUR HEARFELT THOUGHTS AND PRAYERS.TERRY HAS EARNED HIS HEAVENLY REWARD. SINCERELY, GERMANE AND TANYA LINDSEY.

Laura and Jamey,
Words cannot express to you both how sorry I am. I have only known Terry for a short while but his passing has deeply hurt me. He was such a great man to have met and a life gone too soon. If I can give any advice in this time of sorrow just know this is not goodbye, bc in due time you will all meet again. Lien on your faith and God and Terry’s love will never die. If you ever need anything please let us know. You will be in my prayers.
Love
Heather And Eddie Powers

Lora and Jamey…..I am so sorry for your loss…please know you are in my prayers….love you all

Sending my condolences and warmest sympathies to the family and friends of Terry Bolton. We lost a great man, Heaven has gained am amazing angel to watch over us all.

Conveying my deepest condolences to the family. Terry is resting in the arms of God now and you will have a joyous reunion. I realize what a tremendous loss you feel. May the good Lord bestow a sense of peace on Terry’s family and friends.

So sorry for your loss. I never met Terry but his parents are my friends and neighbor. I know he was loved by many and will be missed.