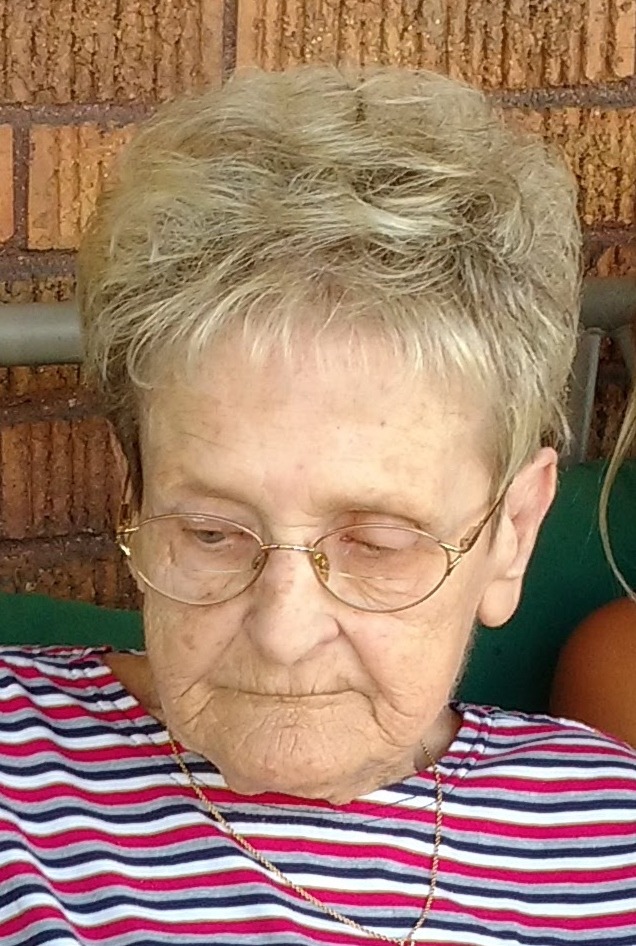 Thelma May Hamlin, 79, of Latonia, KY, passed away on Friday, October 13, 2017. She was a dedicated homemaker who enjoyed spending time with her family and she was a member of Rosedale Baptist Church. Thelma was preceded in death by her sister: Janet Bishop and brothers: William E. Carroll, Thomas E. Carroll and George Landers. She is survived by her loving husband of 58 years: Calvin Hamlin; daughters: Karen (Bill) Stover, Connie (Tom) Murray and Teresa Cahill; sons: Steven Cahill, Daniel Hamlin and Jeffrey (Karin) Hamlin; brother: Robert E. Carroll; 10 grandchildren; 6 great-grandchildren and many nieces and nephews. A Visitation will be held on Sunday, October 15, 2017 from 1:00 P.M. until 4:00 P.M. at Connley Brothers Funeral Home, 11 East Southern Avenue, Covington (Latonia), KY 41015. The Funeral Service will be held on Monday, October 16, 2017 at 10:00 A.M. at the funeral home. Interment: Mother of God Cemetery. Memorials are suggested to Rosedale Baptist Church, 407 East 45th Street, Latonia, KY 41015. Online condolences may be expressed on Facebook or at ConnleyBrothersFuneralHome.com

To the Hamlin Family, We are so sorry for your loss. Heaven is our final destiny and Thelma is now home in Peace. God Bless the Angel that she was and always will be.